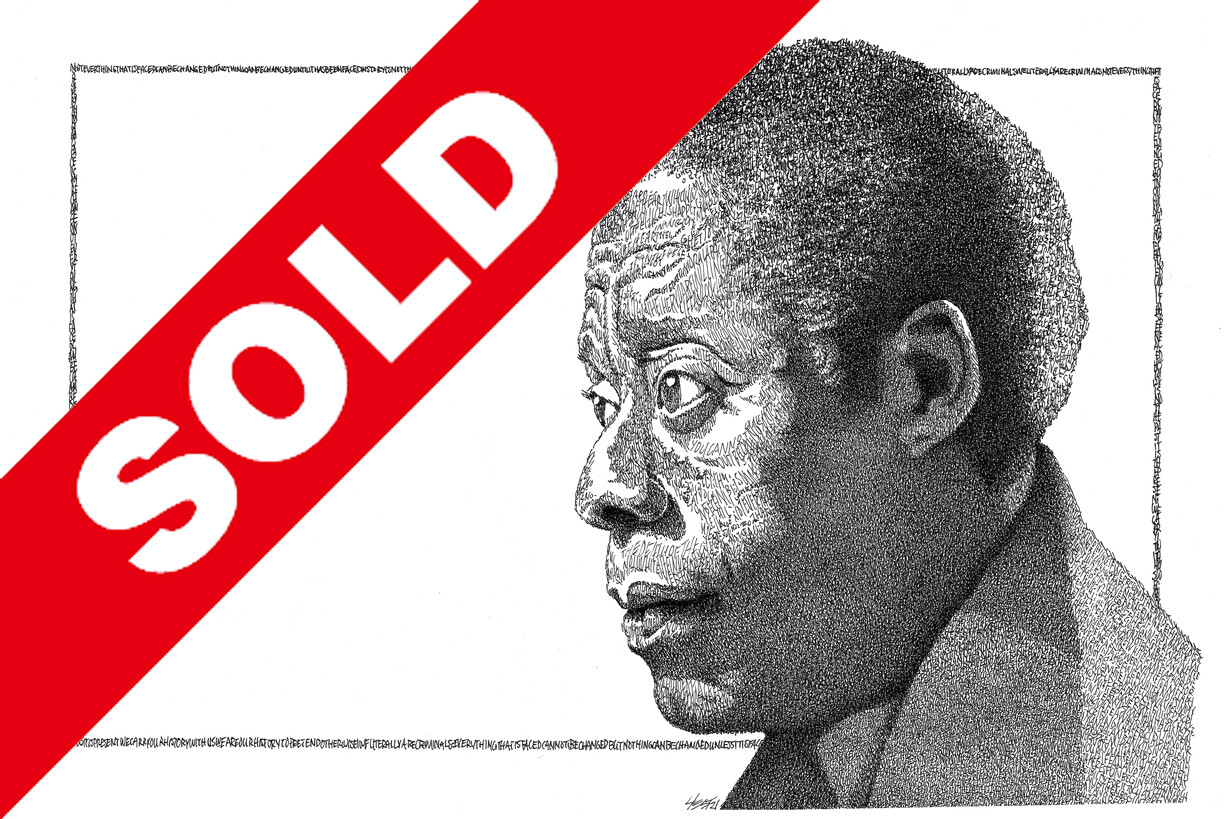 Baldwin's novels, short stories, and plays fictionalize fundamental personal questions and dilemmas amid complex social and psychological pressures. Themes of masculinity, sexuality, race, and class intertwine to create intricate narratives that run parallel with some of the major political movements toward social change in mid-twentieth-century America, such as the civil rights movement and the gay liberation movement. Baldwin's protagonists are often but not exclusively African American, and gay and bisexual men frequently feature as protagonists in his literature. These characters often face internal and external obstacles in their search for social- and self-acceptance. Such dynamics are prominent in Baldwin's second novel, Giovanni's Room, which was written in 1956, well before the gay liberation movement.[4]

Save this product for later
Display prices in: USD